A Tribute To Matthew Ward 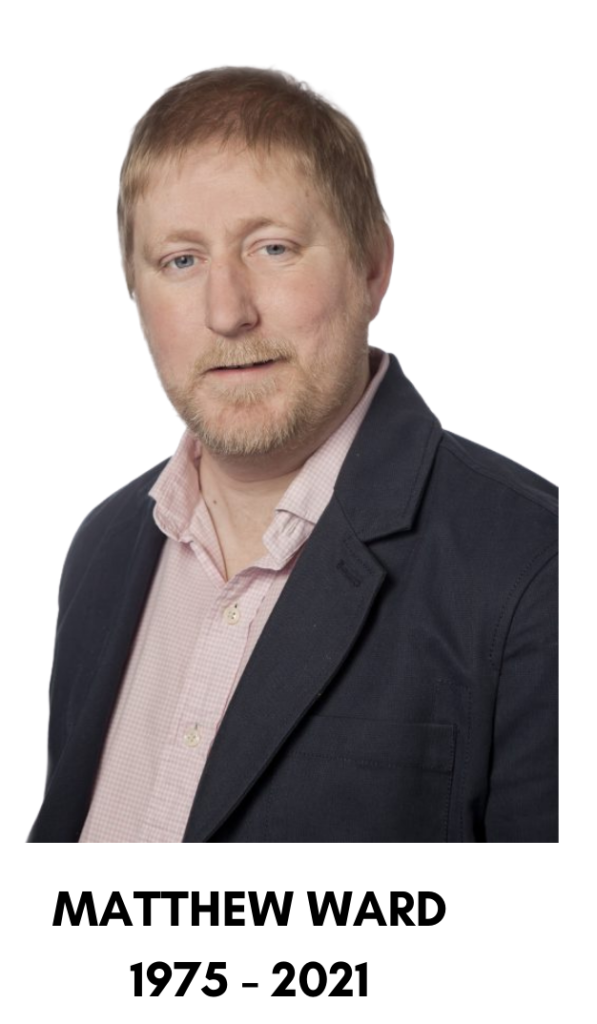 Our friend and colleague Matthew Ward’s skill, passion and enthusiasm will endure despite his passing on 17th of October 2021

Matt as he was widely known, started his career in the Lightly and Lightly business following his early career and graduation from Sheffield Hallam University in 1996 with a Bachelor’s Degree in building surveying

Having trained in all areas of the business Matt soon found his feet and became a key man widely involved with the surveying and valuation of residential property throughout Yorkshire.

Qualifying as a Chartered Building Surveyor in 2003, he quickly developed client contacts and relationships. His relentless hard work and unbounded enthusiasm was rewarded, when he became an equity Director of LHL in 2006.

Matthew was a team leader on many levels, in business, on and off the football field, a true supporter and contributor to the community and his beloved York City Football Club, “never did he let a challenge compromise his way”

Our thoughts are with his family, especially his wife Katie, and son Oliver.